The disrupted glucose balance of a diabetic with diabetes mellitus Type 1 or Type 2 can affect the widest variety of organs. This is primarily the case when the diabetes is poorly controlled or has not been detected at all. The eye is also one of the organs affected. In particular, the retina, uvea and lens oculi are damaged. 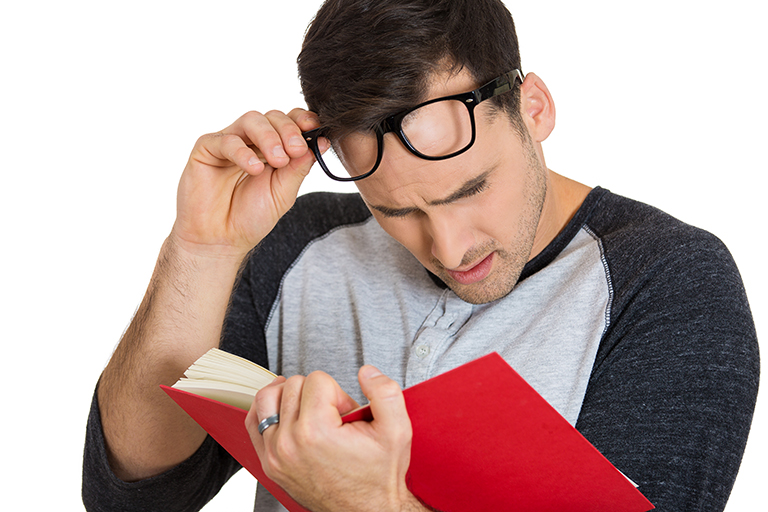 The eye has a prominent place where the diagnostics for diabetes mellitus are concerned. It is the only organ that gives us a look into the endogenous tissue – namely the retina. Thus, the processes in the body are thus reflected in the eye in a manner that’s easy to see. At the same time, damage to the eyes by diabetes is thus an alarm signal that previously undetected damage can also be present in other organs or organ systems. Therefore, especially specialists like diabetologists, endocrinologists and internists, but also the general practitioner, are very interested in annual ophthalmological findings.

Diabetes can cause these complications and impairments, among others:

A consequence of diabetes mellitus can be the clouding of the lens of the diabetic eye. This complication can be completely removed by an operation.

The outlook is different for late effects of diabetes for the eye to the retina. Here, damage can indeed be stopped, but as a rule it can’t be healed. Due to better diagnostics and fully developed treatment strategies, blindness caused by diabetes is usually completely avoidable in the industrial countries. Globally, however, diabetes remains one of the five most common causes of blindness.

The main reason people go blind from diabetes is a simple underestimation of the disease. Consequently, people affected by the disease react only hesitantly, allowing the damage due to diabetes to the eye to become very advanced. Much more seldom is the cause a medically uncontrollable, long-term, high-grade diabetic metabolic state the cause. In this case, the blood sugar cannot be controlled well. Frequent glucose spikes occur, which in the long term permanently damage the eye, among other organs.